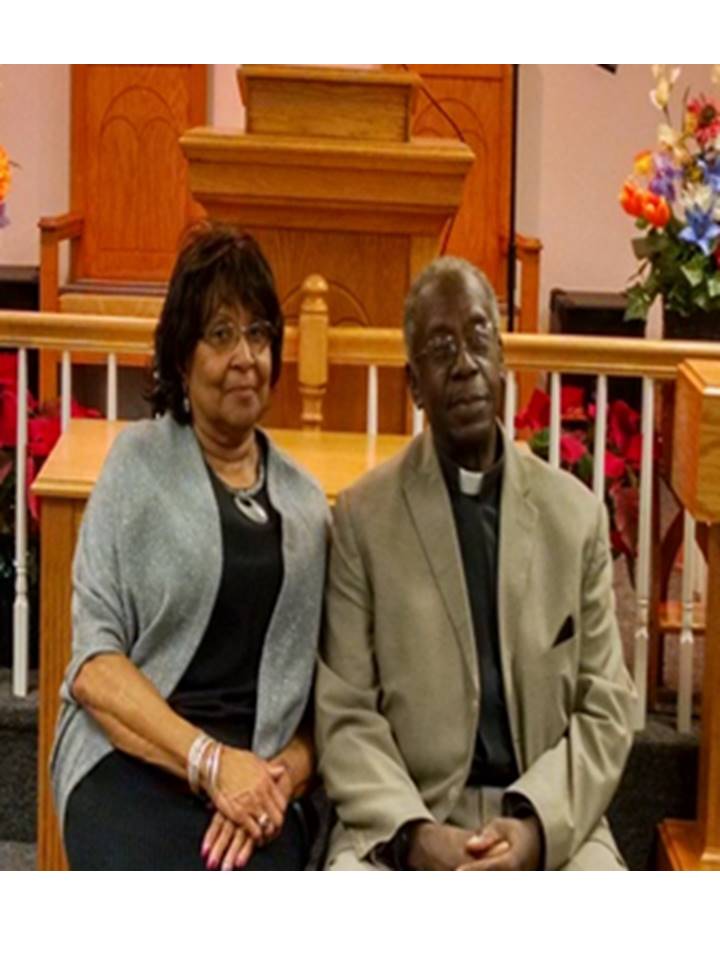 New Life Missionary Baptist Church of Southern Maryland was organized in 2002 after God led a group of baptized believers in Christ to meet at the home of Rev. and Sister Herman Warren. They decided to start a mission, known as New Life Baptist Mission. After much prayer and discussion, Rev. Warren sought the guidance of his pastor, Rev. William A. Thorpe of Zion Baptist Church, Welcome, MD.

On July 20, 2002, Pastor Thorpe, Rev. Warren and the members met at Rev. Warren’s home to discuss the guidelines for organizing a church. This meeting was started and closed with prayer by Pastor Thorpe and with his blessings for us.

We were without a building to worship, so prayer, praise, and Bible study were held each Wednesday evening at each member’s home. Later, God moved Brother Raymond Knight to offer his barbershop in Clinton, MD as our place of worship until a suitable site was located.

On Sunday, October 20, 2002 the church held its recognition service. We were no longer a mission, but New Life Missionary Baptist Church of Southern Maryland. We continued to worship at the Clinton barbershop and God was continuing to bless us.

Pastor Thorpe, Rev. Dr. John A. Franklin, Minister Freddie Curry, and others were very instrumental in helping us in any way they could. We will always be grateful to them.

On September 19, 2006, God blessed us with a place of worship and we were given the keys to the church building at our current location at 6635 Indian Head Highway, Indian Head, MD. Under the leadership of Pastor Warren, things were progressing through much prayer and work. On February 18, 2007, the first worship service was held at the new church building. Even though small in number we had a high time in the Lord, praising and thanking God for all He had done for us. Pastor Warren’s first sermon in the church was “When God Finds Favor” from Genesis 39:21-23. His favorite scriptures are 1 Corinthians 2:9 and 2 Chronicles 7:14.

Pastor Warren retired in 2014 and remained a dedicated servant to God and the church until the Lord called him from labor to reward on September 29, 2016. He started and worked faithfully and passed the mantle on to be continued. May his legacy be blessed.